You have probably seen aerial pictures of crop circles, strange patterns in wheat fields that appear to be deliberately made. No one knows who or what made them, though many educated people, like me, have jumped to the conclusion that they may be signs of a higher intelligence, possibly graffiti from aliens hovering above in their flying saucers. 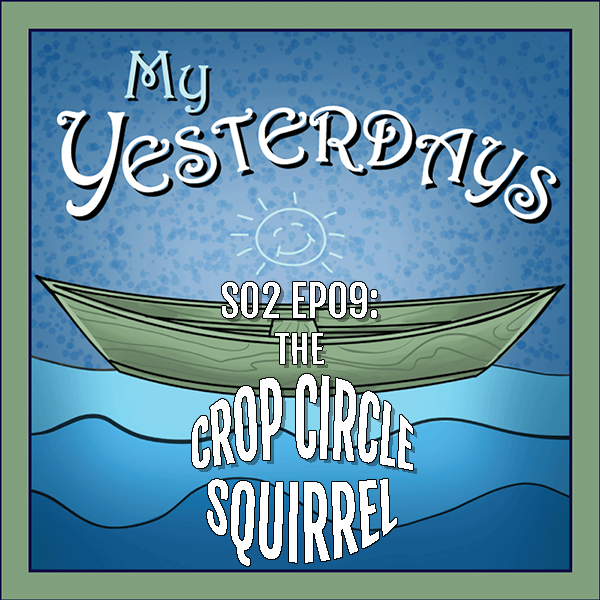 You have probably seen aerial pictures of crop circles, strange patterns in wheat fields that appear to be deliberately made.

No one knows who or what made them, though many educated people, like me, have jumped to the conclusion that they may be signs of a higher intelligence, possibly graffiti from aliens hovering above in their flying saucers.

Most crop circles appear to be in England, but I know about one that was much closer to home. In fact, it was in my front yard.

My magnolia tree is over fifty years old, and up in that tree lived a squirrel. From time to time another squirrel would climb in the tree, and our squirrel might entertain the visitor for a short time, then chase it away.

Until one day in autumn, I thought nothing more about the territorial attitude of the squirrel in my tree.

It was a cool October evening when I stepped outside and saw a magnolia blossom fall gently to the ground. Looking up, I saw the squirrel, chewing off the shoot of another blossom in my tree.

I’m a tolerant person, so I let the matter pass. But it seemed every time I stepped outside after that, there the squirrel would be, cutting down another blossom in my magnolia tree.

Then I noticed the crop circle. The flowers the squirrel was gnawing off were dropping into a nice white circle around my tree.

I have also mentioned that I’m an educated man; and, at some point in my education, I learned about an artist by the name of Giotto di Bondome. He predated Michelangelo and Leonardo da Vinci and became famous by demonstrating for the pope that he could draw a perfect circle by freehand.

I, who believe and disbelieve all things, considered that maybe perhaps possibly the squirrel in our tree was Giotto, reincarnated, and that, even as a squirrel, he was still making perfect circles, not for the pope but around the tree in my front yard.

I was about to dismiss this notion when another idea came to me in an epiphany: The squirrel wasn’t just making a circle around my tree; the damn thing was marking off the tree as his tree when, in fact, it was my tree.

Now, I’m a reasonable man. (Or, at least, I pretend to be one.) So, I tried to reason with the critter.

“Squirrel,” I said, “Giotto” — just in case that was who the squirrel really was — “this is my tree. Please don’t chew off any more of my blossoms.”

But the damn thing ignored me and continued to chew away, dropping yet another magnolia blossom at my feet in the circle around my tree.

This continued for several days. (That should speak to my tolerant nature.) I tried to reason with the squirrel, but you can’t reason with a squirrel — even a smart squirrel, a Giotto squirrel — because the damn thing will keep doing whatever it wants to do.

Over time, I grew more animated. “Don’t pretend you don’t know what I’m saying, Giotto!” I would shout, pointing up at the squirrel in my tree.

This seemed to amuse drivers as they passed by in their cars.

But that didn’t stop me. “You’re just putting on this act to make me look foolish in front of everybody, but you know and I know what’s really going on here!”

Anyway, about a week later, my wife was out there when I started arguing with the squirrel again. She stopped raking the leaves and said I was being silly. “Don’t be silly,” she said with a laugh, and she went back in the house.

That made me angry, so I followed her inside and explained the whole thing to her right in front of the refrigerator.

But it was as if she wasn’t even listening to me, for, after I had finished, she said I had never bothered about the magnolia blossoms falling down until I saw the squirrel gnawing on them.

So, I went into more detail, explaining that the squirrel was a squirrel of higher intelligence, that it might even be the reincarnation of the great artist Giotto and that it was making a perfect circle around the tree as if it were marking off the tree as his.

And she, instead of taking my side (as you might expect a wife to do), just laughed and repeated what she had told me outside, “Don’t be silly.”

The next day the same thing happened again. My wife was outside, raking the leaves, and, when I stepped out, there was that damn Giotto squirrel sawing down another magnolia flower with his teeth.

And though I started off trying to reason with the critter, I ended up (I admit) shouting at the squirrel.

And when it continued ignoring me, I scooped up a handful of gravel to pelt the damn thing up there in the tree.

“Don’t make a fool out of yourself!” my wife shouted to me.

A fool? The day before, she said I was being silly. Now she was calling me a fool?

That’s the story about the crop circle in my front yard, though I must add I don’t think my wife was telling me the truth.

I think she felt embarrassed because her husband was arguing with a squirrel up in the tree in the front yard where all of our neighbors could see. So, I think she lied to end the whole thing.

She won’t admit it to me, but I think she took the fall for the squirrel. 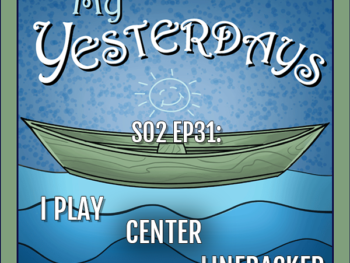 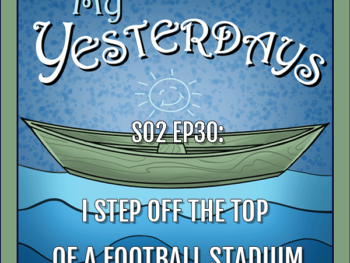 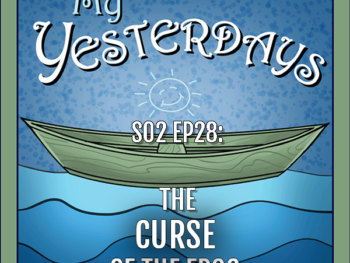 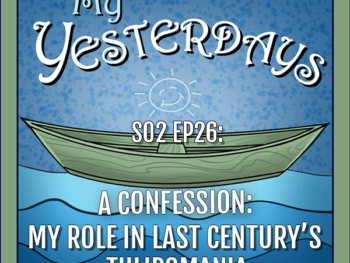 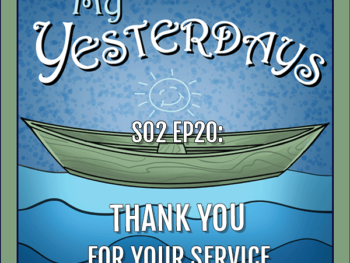 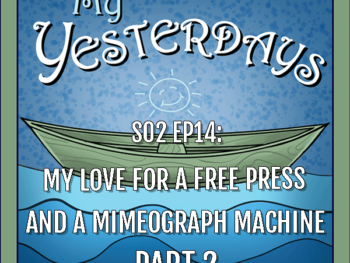 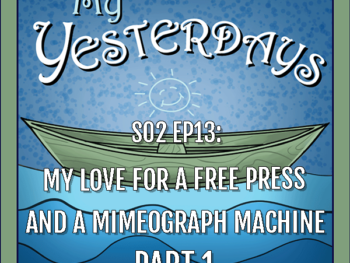 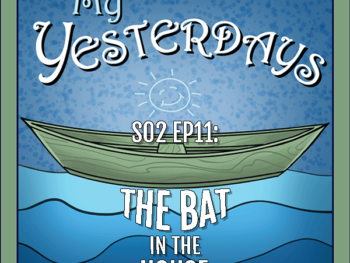 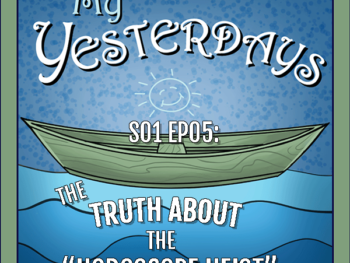 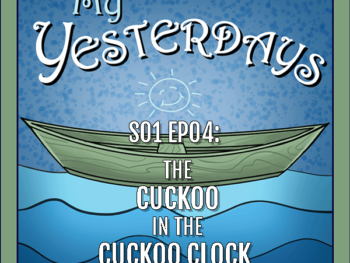 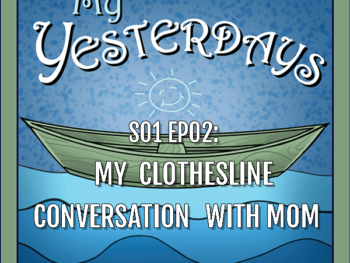 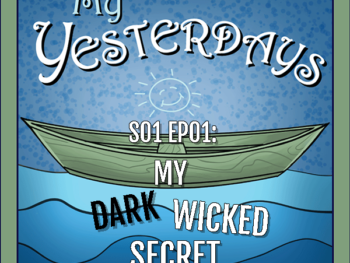