In my novel And Lead Us Not, President Wally Zeringue proposes many provocative policies, among them, that members of Congress be housed in barracks.

You are here: Home / For Your Consideration / BP Podcast S02 EP10: Wally Zeringue and the decentralization of Congress 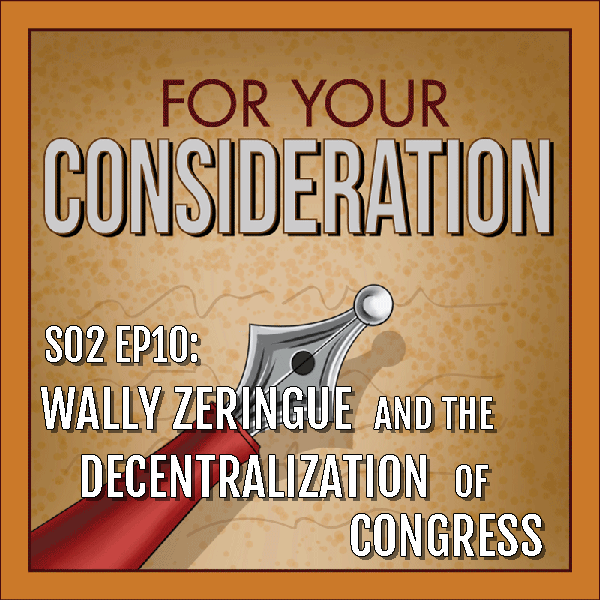 In my novel And Lead Us Not, President Wally Zeringue proposes many provocative policies, among them, that members of Congress be housed in barracks.

Zeringue seems to be asking, if it’s all right for our military — the ones who really serve our country — to be paid low wages, housed in barracks and fed in mess halls, why are members of Congress paid and treated far, far better?

While that may be an incendiary proposition, to my mind, one of President Zeringue’s more thought-provoking proposals appears in chapter nineteen of And Lead Us Not.

In that chapter, “The People Need Oz,” President Zeringue pushes for a Constitutional amendment to decentralize Congress.

When the Republic was first founded, the nation’s leaders needed a place to meet; but, Zeringue argues, technology has rendered the halls of Congress obsolete.

Today, congressmen and senators don’t need to convene in the nation’s capital. They can remain in their home districts and employ our new technology to debate and cast their votes.

For starters, Zeringue says this would reduce the cost of government since legislators would not have to maintain two separate offices, one in Washington, D.C., and one back home.

More importantly, however, he argues it would make lawmakers more responsive to their constituents. With Congress centralized in Washington, D.C., legislators are too far removed and out of touch with the people they are supposed to represent.

By contrast, special interest groups enjoy too much influence over legislation because, with all the lawmakers in one place, lobbyists are able to go door-to-door.

Right now you’re probably asking yourself: Why hasn’t anyone suggested this idea before?

When Ben Franklin, John Adams, Thomas Jefferson and all the other founding fathers established our constitutional form of government, they could conceive of only one way to discuss and debate legislation, and that was for each lawmaker to get on a horse or into a buggy and travel to a central meeting place.

The nation’s founders never imagined there would come a day when technology would allow people to connect with one another without ever leaving home.

So, why hasn’t a single member of congress or anyone in the media ever run this revolutionary idea up one of their proverbial flagpoles?

The reason, of course, is because the idea never occurred to them.

However, now that the idea is out the box, now that lots of people are reading And Lead Us Not, we can anticipate the response of legislators and the intelligentsia who think they are so damn smart.

We can expect them to throw up countless reasons why it’s not a good idea, why it wouldn’t work.

That, I predict, will be their way of saying, “Yeah, the idea crossed my mind, as well as the minds of all my smart-people friends, but we all dismissed it as not being worthy of consideration.”

This is why the United States today is awash in mediocrity. This has always been the reaction of mediocre minds. They would have us believe that new ideas sprout up from the usual suspects and always through proper channels.

Good ideas don’t rise up through institutions or in the bowels of think tanks and academies and information outlets.

The people who work in those institutions are not creative intellects. They work instead with the ideas of others.

Why then am I predicting that the talking heads we see all the time on TV will dismiss the idea immediately? Because the concept is a threat to the intelligentsia. As long as the idea of a decentralized Congress hangs out there, the question follows: If you’re so damned smart, why hadn’t you suggested this idea before?

It’s a case of the emperor has no clothes.

We don’t know where or from whom the next great idea will come.

Many of our leading social critics — people like Jonathan Swift and Mark Twain — displayed a contempt for the so-called “smart people” of their day. Mark Twain, for instance, on his speaking tours, would often tell his audiences, “Suppose I were an idiot or a member of Congress — oh, but I repeat myself!”

Is the decentralization of Congress a good idea? I don’t know. My character (who resides, I think, in the right side of my brain) just threw it out there.

So, I ask you, my friends, what do you think of President Zeringue’s proposal? Is a decentralized Congress a good idea? a bad idea?

Let’s run it up the damn flagpole.

In the foreword to And Lead Us Not, I mention that Wally Zeringue also appears in my novella, Bayou Da Vinci. In that story, he plays the role of a high school English teacher who constantly preaches to his students something that we all need to remember: “People don’t think. They think they think.” 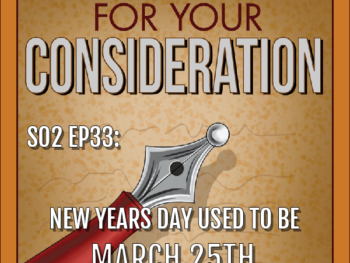 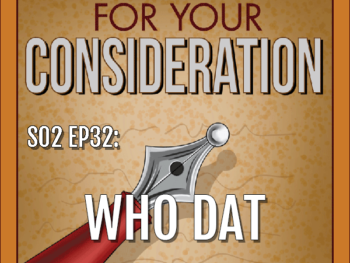 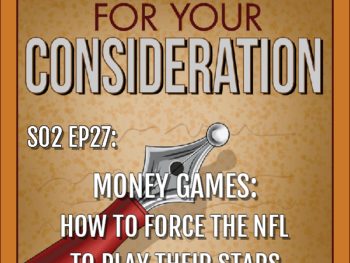 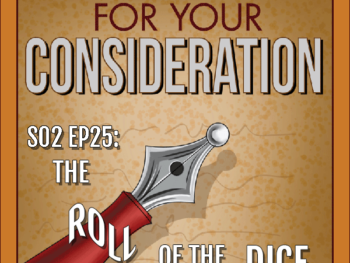 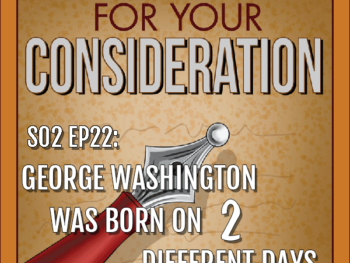 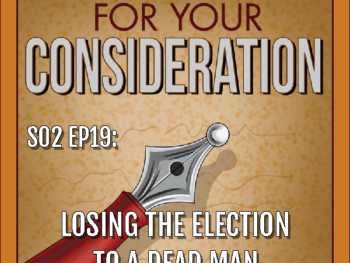 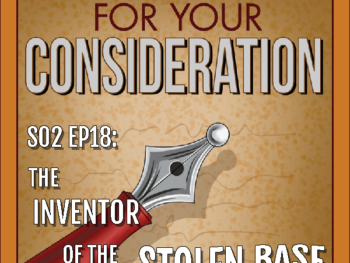 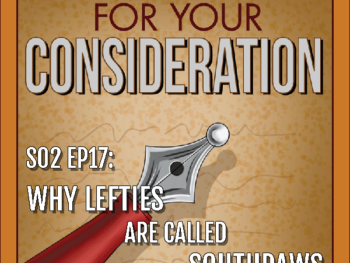 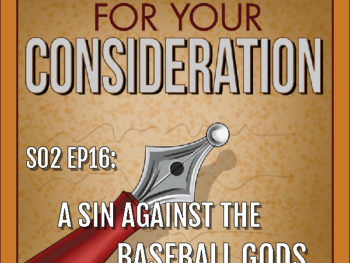 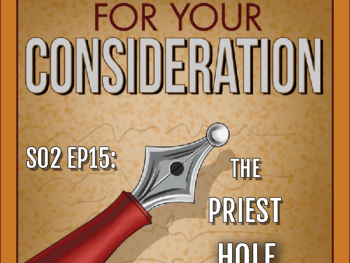 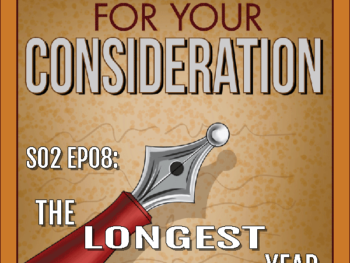 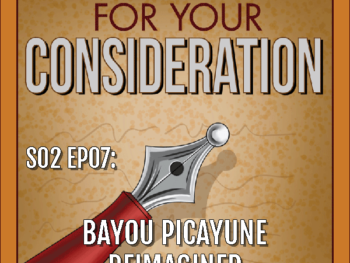 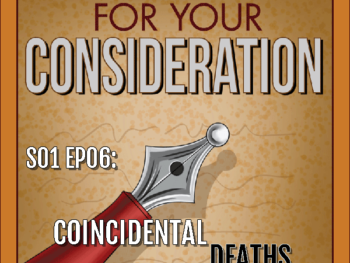 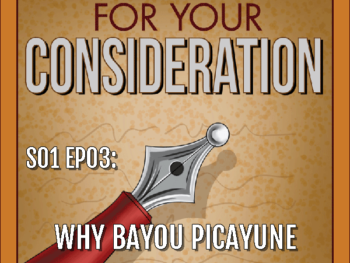